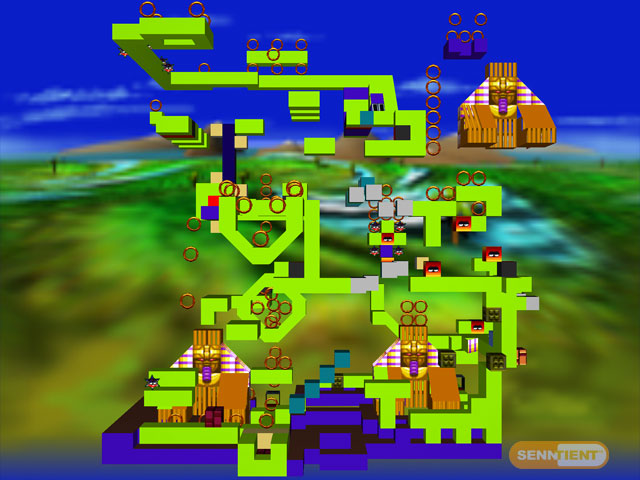 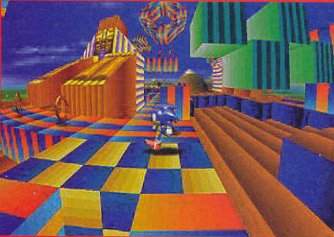 now if this is infact a test level its funny that they would take the time to take an actual screen shot of it. too me it looks like this is the incorrect backdrop the correct back drop is as the name states a land of candy the original back drop for this had lolipops cherry rivers and cakes i believe 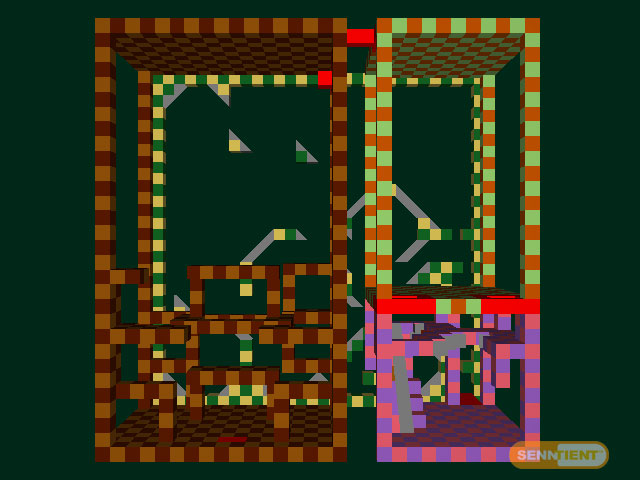 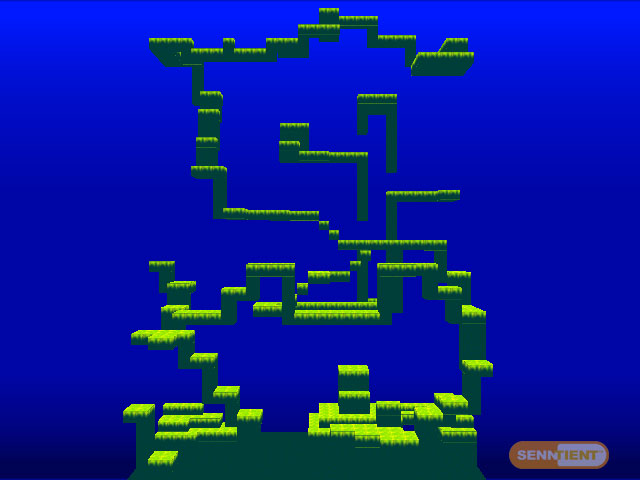 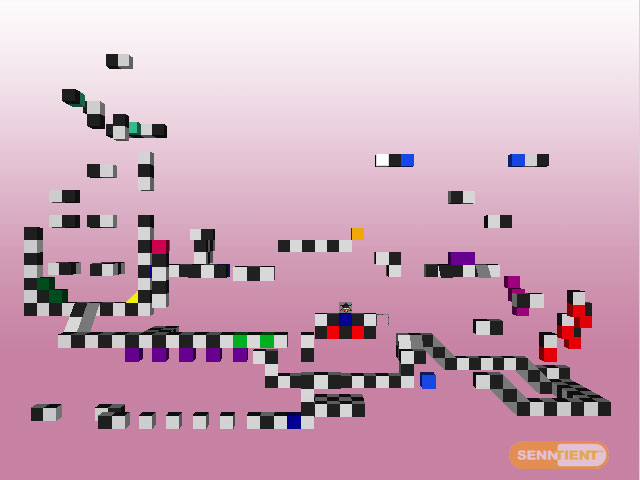 this one really is a shot in the dark the only thing that i think lines up is the placement of the level the structure of blocks in similar to blue oceans. the thing that makes me think it is not is the back drop but im going to go head and say this is a early back drop for candy land since the background resembles cotten candy 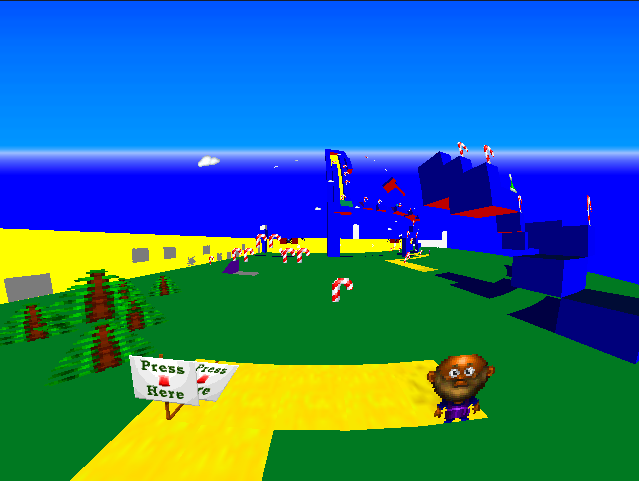 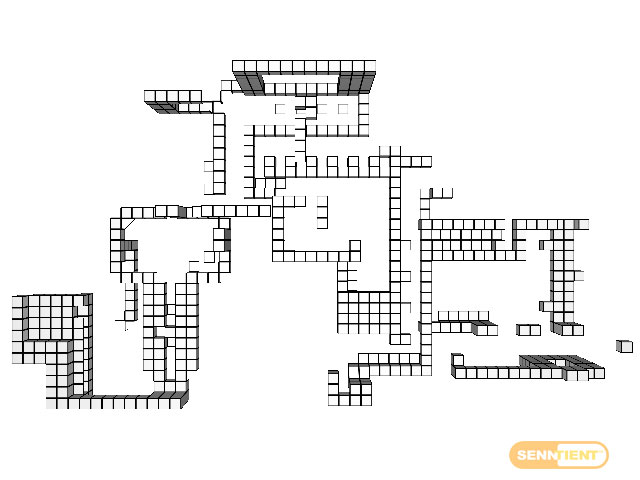 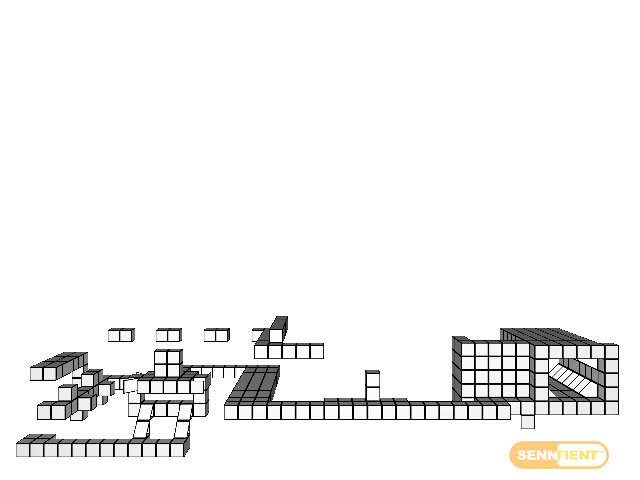 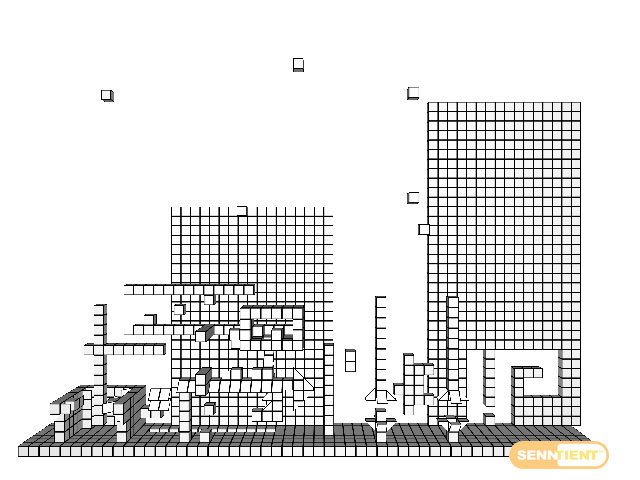 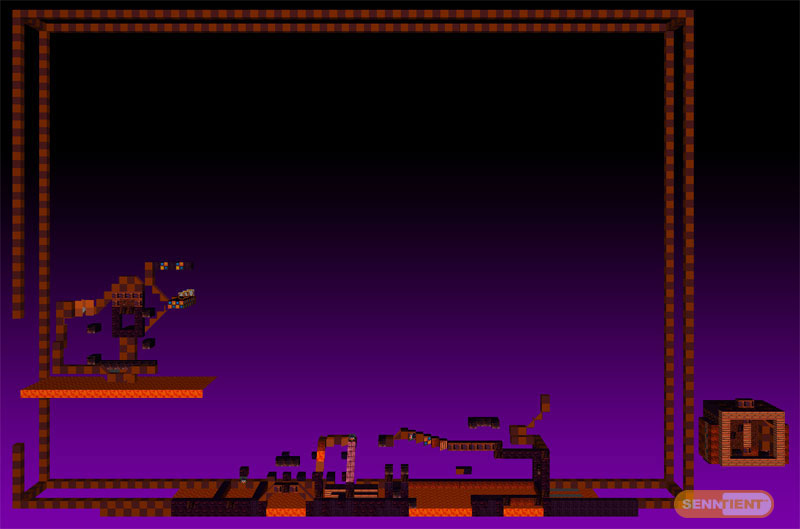 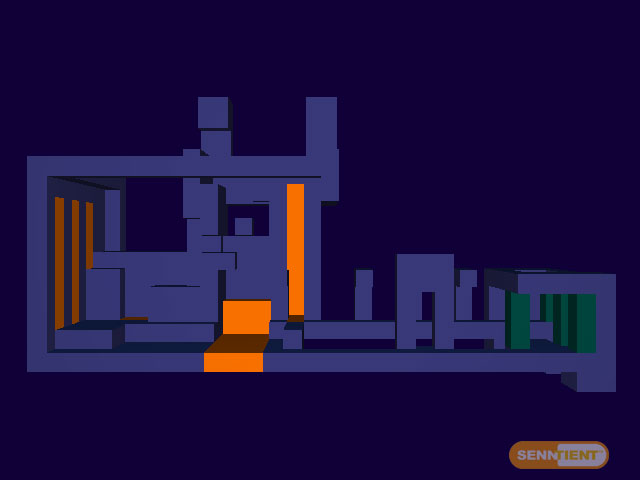 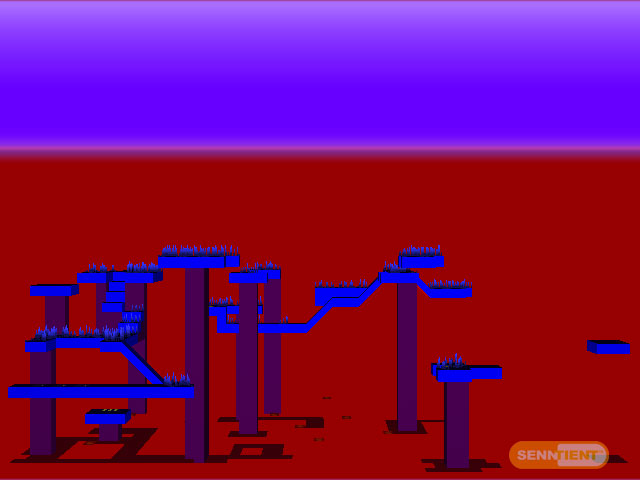 im going to too threw the def files myself later to see if i can find any more these are just some that ive noticed. also i think alot of the def files are just poarts of the level that need to be connected this would explain why death egg has so many parts

If i may ask, where's you get the saturn levels?

I like the idea of hidden levels--that could definitely add replay value!
I'm not so convinced that that's what was intended, but it's cool idea nonetheless.

I agree as well. Hidden levels would be a cool feature to add to a sonic game.

All of these levels will be featured in AXSX,  they will be levels on the side or unlockables.
Also a lot of the levels above were just test levels. We don't have a Candy land in the .def package.
By the way, All of the .def files were PC version. (some textures are another story)